MARIA AND SERAH..... MARY HAD A LITTLE LAMB!

Some of the best  moments I have had in my retired life, after settling to my home town eight years back, is the time spent with my grandchildren. Nothing unusual than what the world generally goes with, but still I would consider myself lucky. The moments which are filled up with love and happiness, lighter moments of laughter and a lot more which only such  grandparents and grandchildren will fully understand! It is said that the genes skip a generation, though I don't know whether it is scientifically true or not. Probably that's why grandparents find their grandchildren so likeable!!

One thing which I am exposed to once again  during this period is the nursery rhymes which they went through while they were in play schools. To the best of my understanding a nursery rhyme  in English or any language or vernacular is a poem or song evolved around certain traditions or hearsays. They are  rhythmical and intended to amuse young children. Such rhymes are always imaginary and bear nothing to do with any actual event though for centuries they are passed from generation to generation.

But only recently I came to know that at least one among hundreds of such old nursery rhymes is based on an actual event. That's to do with Mary and her lamb. There was a Mary who lived in Sterling, Massachusetts, US around early 18th century. And she had a little lamb too which accompanied her wherever she went including the school! But the actual history of the authorship   of this popular rhyme is not kid stuff including legal battles in which even the Automobile icon Henry Ford was involved at one stage! And this rhyme was the first recorded human voice in the first Phonograph invented by Edison in 1877!

This article is dedicated to my grandchildren Maria and Serah. Maria will be completing her ninth birthday next month while Serah does her fifth today. Yes, Mary had a little lamb in true life! 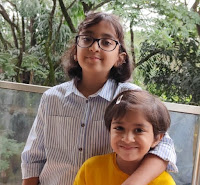 1806 -It starts with Mary Elizabeth Sawyer.....
Mary Elizabeth Sawyer was born in 1806 on a farm in Sterling, Mass. When she was nine years old in 1815,while helping out her father in the farm, they discovered a sickly new born lamb that had been abandoned by her mother. Mary persuaded her parents to allow her to hand raise the lamb. Although they didn't expect the baby to survive for long, against all odds  Mary could nurse the poor lamb to health. And where ever Mary went this lamb just followed keeping a special relation with her! And as the lamb grew up she had a fleece as white as snow!
The lamb used to follow Mary and her brother to the one room school they attended which was known as Redstone School. In the class also Mary had very embarrassing moments due to the lamb. 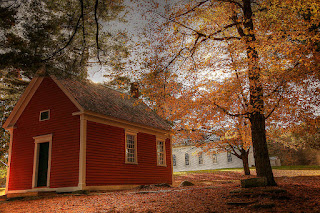 Redstone one room School which Mary and the lamb attended
One day One John Roulstone a student of the same school but senior to Mary wrote three stanzas of a poem based on the special relationship Mary and lamb had as we all know.
Mary had a little lamb;                                  Its fleece was white as snow;                                  And everywhere that Mary went,                                  The lamb was sure to go.
It followed her to school one day
Which was against the rule;
It made the children laugh and play
To see a lamb at school
And so the teacher turned it out;
But still it lingered near,
And waited patiently about
Till Mary did appear.
The lamb mothered three lambs of her own before she died. John Roulstone too suddenly died in 1822 at his age of 17 while he was at Harvard!
The controversy starts...
In 1830 Sarah Josepha Hale, a renowned writer hailing from Newport, published her book titled 'Poems for Our Children' which included a version of the poem penned by John Roulstone! Sarah didn't make it clear how she could include a poem about Mary's lamb. And Mary didn't have any idea how Sarah had gotten Roulstone's poem!!All the more Mary didn't have any proof to show than her testimony. Mary had lost his hand written poem but she didn't loose the socks she had knitted from the wool of the very lamb that followed her to school.  According to Mary Sawyer the lamb was a female while Sarah Hale's poem says it was a male!
Soon the residents of Sterling, Mass and those from Newport, New Hampshire were arguing about the the poem's provenance for years. The fight did not stop when Sarah died in 1879 followed by Mary who died in 1889!
The first recording of human voice..
When Thomas Edison invented the Phonograph for the first time in 1877, it was this poem that was recited for the first time! Yes. The first recording of human voice ever made was recitation of the poem 'Mary had a little lamb'! 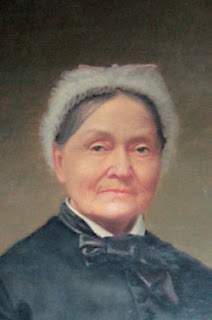 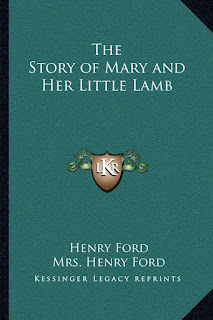 Henry Ford comes to picture...
Henry Ford openly sided with Mary Sawyer by 1920.It was he who bought the old school building where the lamb incident took place and moved to Sudbury, Mass. The city authorities also made sure of preserving the house of Mary Sawyer to this day where it is erected now. He also published a book on Mary and the lamb! 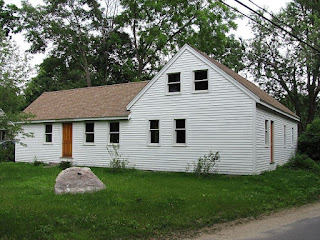 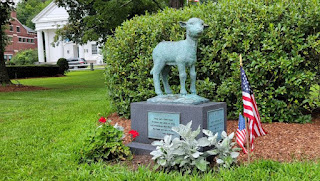 It is interesting to note that a 2 feet tall statue of Mary's lamb stands in the town centre of Sterling!
Still an outstanding mystery....
It may be noted that I could not find anywhere the mention of the name of the lamb! After all this lamb was a pet and it is very likely that Mary had named it. But I could not find anywhere in the records the name in spite of the fact that the story of the lamb later became controversial. May be Maria or Serah  later, or any of my readers can find it and inform me...Always remember that no topic is trifle. Interestingly there is a lot to learn and understand in the world though many look silly apparently. 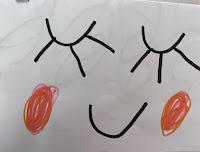